Sasai-san is the farmer at Seori farm.
He went from running a health food company to farming, in the search for real natural eggs.

He started the health food company with a business mindset focussing on profit, but in the course of his business, he realized that what is truly good for the body is "food" and that good food is difficult to obtain. Just as he was wondering about his job he became ill, and the Great East Japan Earthquake struck, so he quit his job and moved to Miyagi.

At first Sasai-san started to grow vegetables. After his first child was born, he found out that he was allergic to various foods, including eggs. This was a personal realization of the importance of natural products that do not rely on chemical fertilizers or drugs. From there he began the journey with organic eggs. It became clear to him that very few paid attention to chicken feed. “I wanted to produce real, natural eggs that children can eat safely, so I began to work on poultry farming in Zao, with my own formula for the feed”

“Jyunen” means "Sesame” in Japanese. It has been called "Jounen" in the Tohoku region since ancient times, and it is said that the origin of the word "Jounen" comes from "eat the sesame seeds and live 10 years longer”. Sasai-san’s pesticide-free feed contains sesame seeds, with the hope that people will live long and healthy lives by eating Seori Farm's eggs.

Many chickens are raised under stress. At Seori Farm, the chickens are set free in the courtyard to be in contact with nature to build up their resistance to pathogens, and their feed is solely a combination of local and domestic ingredients such as locally grown rice and soybeans. The clean, natural lemon yellow yolk is proof that there are no additives in the feed.

Poultry farmers are dealing with living creatures. Looking into the eyes of a chicken naturally motivates Sasai-san to take care of it. He is grateful that the number of natural poultry farms has increased in recent years, but he feels that it is still difficult for them to spread economically. “I want to spread the word about good eggs!” It is with this in mind that he shares his story of poultry farming and his own thoughts with his customers at the Farmers Market in Aoyama, Tokyo.

Our future goal is to grow our own feed! He still grows his own vegetables, which are part of the feed, but he hopes to grow all the feed himself in the future. Why not try one of Seori Farm's carefully raised chicken eggs? 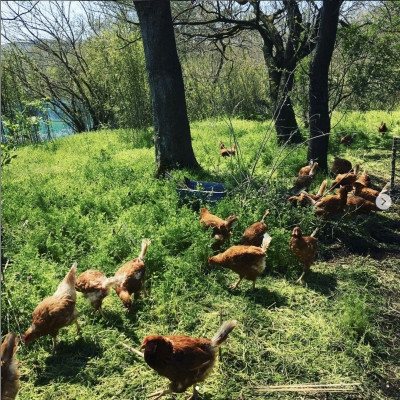 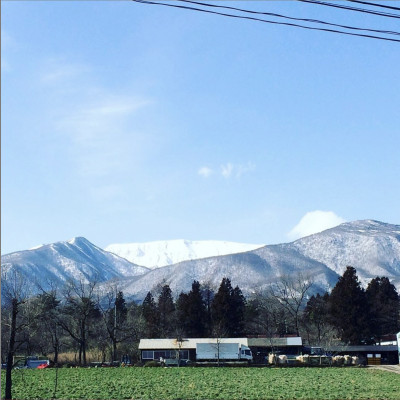 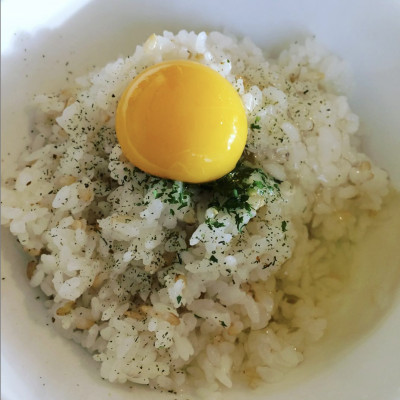 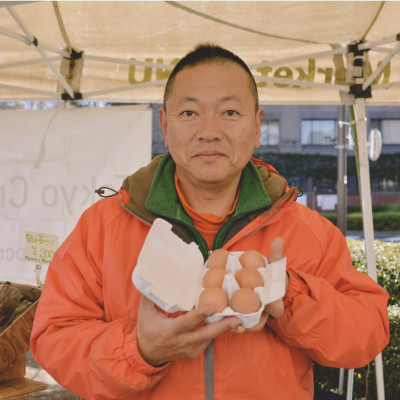